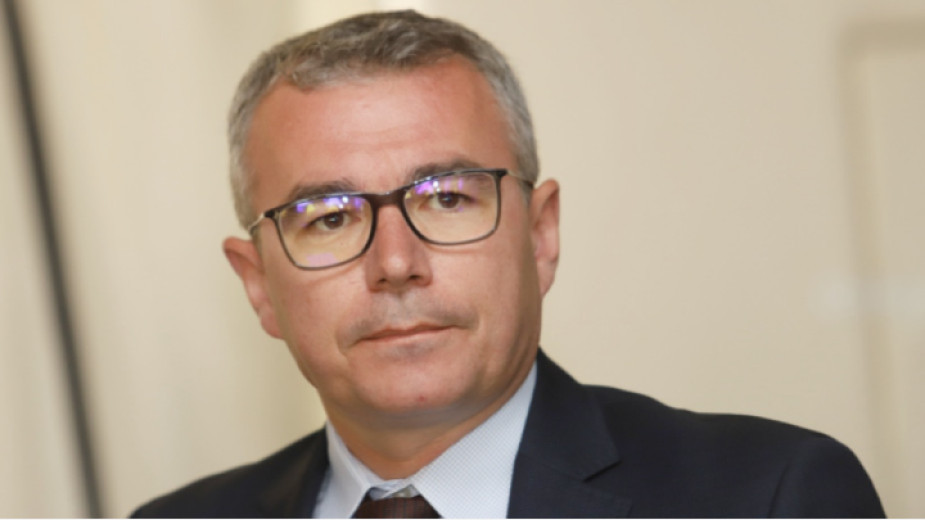 Cooperation with the Ministers of Economy, Finance and Environment is traditionally important for the Bulgarian Petrol and Gas Association (BPGA). Speaking to Radio Stara Zagora, its chairman Zhivodar Terziev, however, refrained from commenting on the three candidates proposed in the draft cabinet of “There are such people”. An assessment will be made after active work with ministers from a regularly elected government, he insisted.

Responding to a question on whether there was any point in the functioning of the State Oil Company, Zhivodar Terziev pointed out that the decision to create it was a political one, and would most likely be political for its future.

“It did not work in the way it was presented and is currently in a state of limbo.”

In recent weeks, there has been a gradual increase in diesel and gasoline prices, but they remain the lowest in the EU. Only Moldova and Turkey maintain even lower fuel prices on the Old Continent. In the short term, fuels on the Bulgarian market will continue on an upward trend, the BPGA chairman predicted, highlighting the surge in natural gas and electricity. Since the beginning of the year, the increase in the pump prices at petrol stations is in the range of 15 stotinki, Terziev specified. Propane-butane is also set to rise by about 10 stotinki per litre, and a correction in the price of natural gas and methane used as automotive fuel is expected, he warned. According to the most pessimistic option in the context of the Green Deal, fuel prices could exceed a 40% increase.
Bulgaria’s path to electrification is full of serious challenges. To stimulate the mass adoption of electric vehicles, a regulation on the deployment of alternative fuels infrastructure will require member states to ensure that electric charging stations for cars and trucks are installed every 60 km on major highways by 2025. The BPGA chairman expressed doubts that this was achievable in the short timeframe set, as well as concerns that the oil industry would not be the main player in the electric transport market.

“The state should intervene if it wishes. I deeply doubt that petrol stations will be the place where trucks or cars will stop, recharge for 30 – 40 minutes, because there is no electricity grid to withstand it(…) I am convinced that if this happens there will regularly be neighbourhoods wich on Friday afternoon or Monday morning will be without electricity,” Zhivodar Terziev commented in conclusion.
Ние използваме бисквитки, за да ви предоставим най-удобното ползване на сайта, като запомняме вашите предпочитания при повтарящи се посещения. Като щракнете върху „Приемам всички“, вие се съгласявате с използването на бисквитките, които позволяват това.
Cookie SettingsAccept All
Manage consent