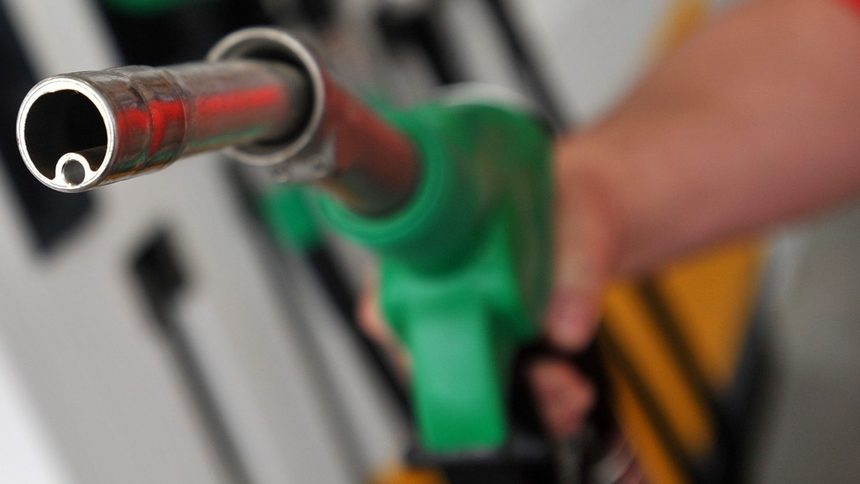 Oil prices on world markets reached their lowest level since May – 66.61 dollars per barrel of Brent on August 19, but expectations that this will immediately affect the fuel in Bulgaria remain deceived. To date, the most mainstream A-95 petrol has cost an average of BGN 2.27/l, while in March – at similar starting prices – it sold for an average of around BGN 2.05, data from the specialised website fuelo.net show.
Compared to August 2020, the most mainstream gasoline has risen by 48 cents, or 27%, with the upward movement mainly in the last six months (by 35 stotinki, or 18.23%). The difference seems impressive, but a comparison of the data shows it is actually due to significantly lower prices last year because of the coronavirus pandemic and dramatically reduced travel. The increase compared to August 2019 is just 6 stotinki. A-95, on the other hand, cost exactly the same on August 20, 2018 as it did on August 20, 2021.
The positive news is that for a month the increase in the price of the most common gasoline is only 5 stotinki and for the last week there is no price change.
The prices have sparked comments on the networks about a cartel despite four Competition Protection Commission investigations in the last 10 years, which ended with opinions that there was no evidence of illegal practices. There are several explanations for the known discrepancy between oil movements and pump prices. Some of them are permanent, but there are also new ones, typical only for this year.
Everything you need to know about:
From the World Stock Exchanges to Bulgaria
The most popular explanation is that when oil gets cheaper, fuel prices go down with some delay as the big companies sell their stocks for 30 to 45 days and it takes time to replenish from cheaper gasoline, diesel and gas. Conversely, when crude prices rise, retailers react faster with the upward update because they have yet to buy fuel at the new prices.
Also of significance is the fact that the current prices are for futures trades, under which oil will reach refineries in about two months, while the fuels being sold are made with crude bought at prices two months ago. For example, as of June 21, Brent crude was selling for $74.90 a barrel, or more than $8 more than on August 17.
Bulgarian market delay
This year there is also a new factor – the Bulgarian market lagged by 25 to 30 days in the second and third quarters compared to international prices in recent months, the chairman of the Bulgarian Petrol and Gas Association (BPGA), Zhivodar Terziev, told “Dnevnik”.  In his words, prices on world markets were on the rise from February to the end of June. However, due to political uncertainty, the pandemic and other factors, prices on the Bulgarian market have been held down. “So at the beginning of June we had some really low levels at petrol stations compared to adequate daily prices.”
He explained that in the last weeks this lag is catching up, and then it will become clear in which direction prices will go. “International prices have been volatile over the past two weeks, with fluctuations being inconsistent even intraday, and have yet to be projected onto the market, Terziev said.
He recalled that back in June oil had reached levels of $80 a barrel, and producers were reluctant to increase output to support prices. “Levels of 74-80 dollars per barrel are prices we will see in the coming months,” is the opinion of the president of the association.
Expensive electricity can also have an impact
This year, one other new factor may have an impact on the final price of fuel – the high cost of electricity for businesses. The expensive electricity is expected to affect the final price of natural gas, the compression of which absorbs large amounts of electricity. In the case of gasoline, the reason is the rising costs for warehouses and service stations that spend industrial electricity.
“I imagine with concern what will happen in November and December because we are now paying three times more for electricity than we did last year. That is, if I currently have to pay three times more for electricity, I either have to close or increase prices,” Terziev clarified.
Regarding the expectations for prices in the future, the BPGA chairman commented, “It is difficult to guess what exactly is going to happen by the beginning of winter. “I hope that if we have a normal market environment and get away without a serious lockdown, we will be able to bear the increase within 2-3 cents per liter of fuel. But these are just my hopes.” He said predictions were difficult before seeing the outcome of the negotiations to form a government and the course of the new coronavirus wave with its expected restrictions on public life.
The President of the Bulgarian Petrol and Gas Association once again stressed that Bulgaria remains the country in the EU with the lowest prices of diesel and A95 gasoline both after taxes and fees and as a net price. The data confirms this fact, but it should be borne in mind that in addition to the lowest fuel prices, Bulgarians have the lowest purchasing power in the whole EU.
Ние използваме бисквитки, за да ви предоставим най-удобното ползване на сайта, като запомняме вашите предпочитания при повтарящи се посещения. Като щракнете върху „Приемам всички“, вие се съгласявате с използването на бисквитките, които позволяват това.
Cookie SettingsAccept All
Manage consent